Is it rigorous enough? Does it meet the standards? Someone asked me those two questions during a  discussion about a student I had who had created her own unit of study. Instead of reading a novel, she wanted to research the women's suffrage movement, paralleling sexism with racism by studying the Civil Rights Movement and Martin Luther King, Jr. Together we established learning goals for the unit to make sure she met the standards. There was more that she did, but you get the point.
So you tell me? Was this student, who had a hard time attending school, more engaged during her self-designed unit of study? Well, if attendance is any indicator, yes. She never missed a day and hasn't missed any more since.
We recently had parent-teacher conferences and guess who showed up with her mom? The mom was effusive in praise of her daughter's regular school attendance. The student piped up and said, "Well, Mrs. Z let's me learn the way I like to learn and study things I'm interested in. Of course I'll come to school then. It's not boring."
It's actually nothing I did. I took a risk that this student would become more engaged by trying a different approach. I gambled because I figured what was there to lose? The gamble paid off.
Self-directed study, inquiry-based learning, whatever the label the result, in my experience is the same. Students come away engaged and learning, satisfied that school is meaningful to them. Have I done this with every student who has problems with attending school? Unfortunately, no. But it is something I'm willing to try more regularly.
Is student-directed learning less rigorous than what we devise in our lessons? Does it have to be? By giving students choice and freedom do we empower them to learn on their terms and what they want or encase them in expectations they could never meet?
My answer to the colleague who posed the question about rigor? After describing the project, I asked her the same question. She shrugged and said, "I guess so." So maybe my colleague isn't quite ready to embrace self-directed, inquiry-based learning in her classroom. The question is, are we?
Posted by Eileen Zygarlicke at 2:20 AM No comments:

This weekend I experienced one day of inspiration. One day of professional challenge. One day that will impact my teaching for the future. I experienced one day of a Google Summit (#gafesummit).
To my detriment, I was unable to attend both days and looking over the schedule, I had my regrets. However, one day was better than nothing, and I sprang at the opportunity.
It had been a rough week, and I was ready for something positive and challenging to come my way. The Google Summit fit the bill. challenge
Monica Martinez, the keynote speaker on the last day, spoke about how teachers view their jobs. Are they just jobs or are they the teacher's passion? She dared us to think about what type of atmosphere we create in our classrooms--one of fear of failure or one that embraces failure? Martinez talked about changing the culture in our room to embrace failure and convey that to our students.
There's more but you get the idea.
Her questions sparked more that I asked myself. What type of culture DO I create in my room? Do students feel secure in failing and retrying or are they afraid of retribution? Self-evaluation is never a bad thing and Martinez's opening address caused me to do just that.
There were plenty of interesting sessions to choose from throughout the day, all of them engaging and informative. By the end of the summit, I was ready for home. Ready to process all that I learned. Ready to implement the nuggets gleaned from the presenters.
Next year I hope to make the whole summit. If half of it was this good, I can only imagine how powerful and challenging to me as an educator it will be to attend both days. So next year, look for the Summit in your area and get your Google on!
Posted by Eileen Zygarlicke at 12:14 PM 2 comments:

When the Teacher's Away...

I've recently had to miss some school days. At my school, as in any classroom, this is a BIG deal. Not only do teachers meticulously prepare sub notes (spending hours on it--what other profession does this?), but they also assemble everything and more that the sub could possibly want.
After completing my four pages of sub notes, I took off on my unexpected journey, knowing I'd be gone at least three days. This is a huge amount of time in my school and I prayed the kids would keep up.
So that's my question today to pose to you. How can we ensure student engagement when emergencies require our presence away from the classroom? How can we make sure learning continues and students progress? Three days in my world is like two weeks in a normal room.
How did my students do? Well, the jury's still out on that one. So far they've (most of them) have made progress--some. But their targets were higher than that...
I guess when the teacher's away, the students probably do goof around some, no matter how high the quality of sub you have. And mine is excellent!
I'd be interested in knowing your answers. How can I keep students engaged and learning in a class that is taught one-on-one with self-directed students? I'd be curious to see your thoughts!
Posted by Eileen Zygarlicke at 5:02 AM No comments:

Everyday I have my students journal about a random topic. A couple weeks ago I did a series of prompts on grades, what they mean to students, and if they really measure what students have learned. What I found was surprising.
Most students don't feel grades measured their learning level. Some stated that various teachers were "hard graders," but that didn't mean the students hadn't learned the material. Others believed grades were too subjective to matter and didn't put a lot of stock in them. I was a bit surprised by their answers but totally understood their position.
Next, I asked students when they knew they had learned the material. They said collectively, almost to a student, that they knew they had learned when they could teach another the same concept. Being assigned a grade, in their opinion, didn't truly reflect what they had learned. I found it interesting that they believed they had learned when they could teach--do something hands-on to demonstrate mastery.
We discussed these journal prompts in class and the conversation meandered into one of choice. In our state, three maths and three sciences are required to graduate from high school. The students voiced their objection to this. They didn't object so much to the number of each required but wondered why they weren't given more choice as to WHAT they took. I couldn't answer them. Their statement was, "Not everybody goes to college. It's, like, if we want to go to a trade school we're punished by having to take classes we won't really use. Why don't they let us choose what we take? Why don't schools offer practical math classes that will teach us stuff we'll need in life? Really, will we ever use Algebra II?" Again, I couldn't answer them. 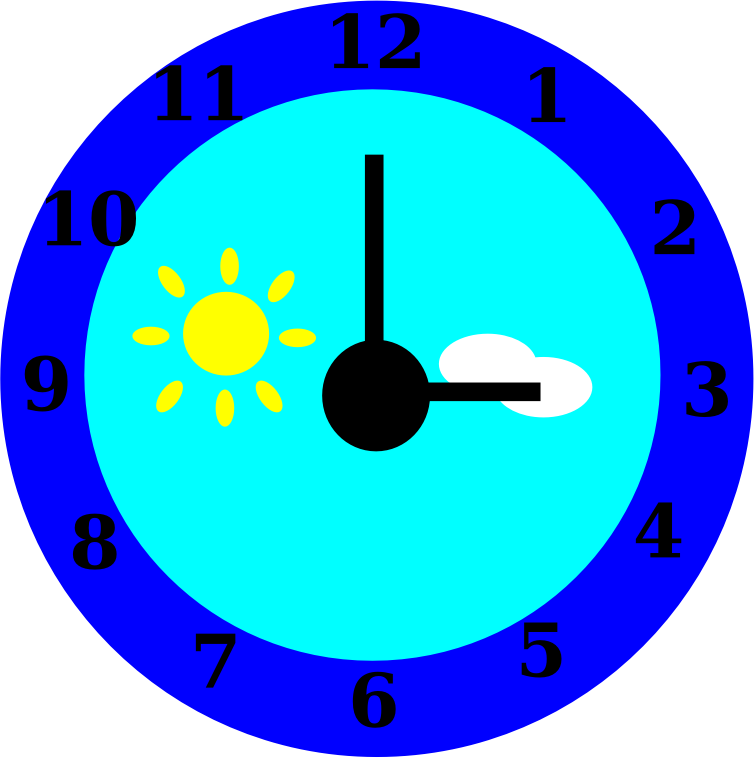 From there we bandied about the ideas of tracking, with one student accurately stating that Germany begins tracking in fourth grade. Although they thought that might be a bit early, no one dissented on the idea of tracking. Their argument was straightforward. If schools want fewer dropouts and fewer absentee problems, give students a choice. Let them make choices about the types of classes they take and offer them more options in the Career and Technical Education department.
I found it surprising they connected choice with attendance. Perhaps more engaged students would find absenting totally unnecessary. Maybe students would like school so much they'd want to stay there if they were given more of a say as to the kinds of classes they took.
We say we are teaching students to become college and career ready, but are we really? If we truly wanted to achieve this goal, wouldn't we allow students a choice in determining their goal of working toward college or career and pick classes reflective of that selection?
It seems odd to me that we say we want one thing, but we almost always do the opposite. Maybe it's time to listen to kids and let them take a more active role in choosing the direction their lives are going to take. Maybe it's time we stop saying teachers need to engage students and offer students classes that will engage them. Maybe it's time we let students have a voice in their own education. Maybe it's time...

Posted by Eileen Zygarlicke at 2:29 AM No comments: