What I Learned in School This Week

It's the end of the first week of my class project experiment. So how did it go? Well, despite agreeing to fund pizzas for the winning groups, everything went surprisingly well. I was a bit tentative as to how my morning class was going to do, but I found as the week progressed their excitement level grew along with their ideas. Granted it was tough going at first, but we plowed along and made great progress.
However, it's not only my students who have made great progress; I have as well. I've minimized my students by thinking they would have trouble achieving when just the opposite has
been true. One group of my morning class, in particular, has a lot of introverts; but they are working together to see what they can create as a team. They may have need a bit more encouragement to begin the project, but they picked it up on their own and are now laughing and engaged.
A real benefit of this activity has been students getting to know one another. My school is a transient school, meaning we enroll students from the other two high schools and from out-of-district schools all the time. In this new block probably 75% of my classes were students new to the school. Students who began the block wary of each other have now become friends.
I queried the groups on Friday, asking if they thought this was a project I should repeat next block and the answer surprised me. Maybe not the answer, but the strength of the answer. To a student, every one of them replied positively. Every. One. 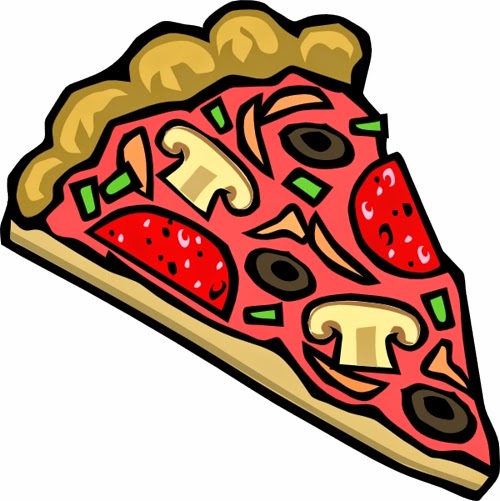 Next week we work on creating a finished product. Frankly, I consider this whole experiment a success regardless of what the end result looks like. I've gained more from this assignment than I initially thought I would. And the interaction and bond created among the students in my classes has been an unexpected side benefit. So, will I keep doing this project? Maybe not exactly, but something along these lines. It's been that worth it to me. Even if it does cost me a few pizzas in the end.

Posted by Eileen Zygarlicke at 3:45 AM